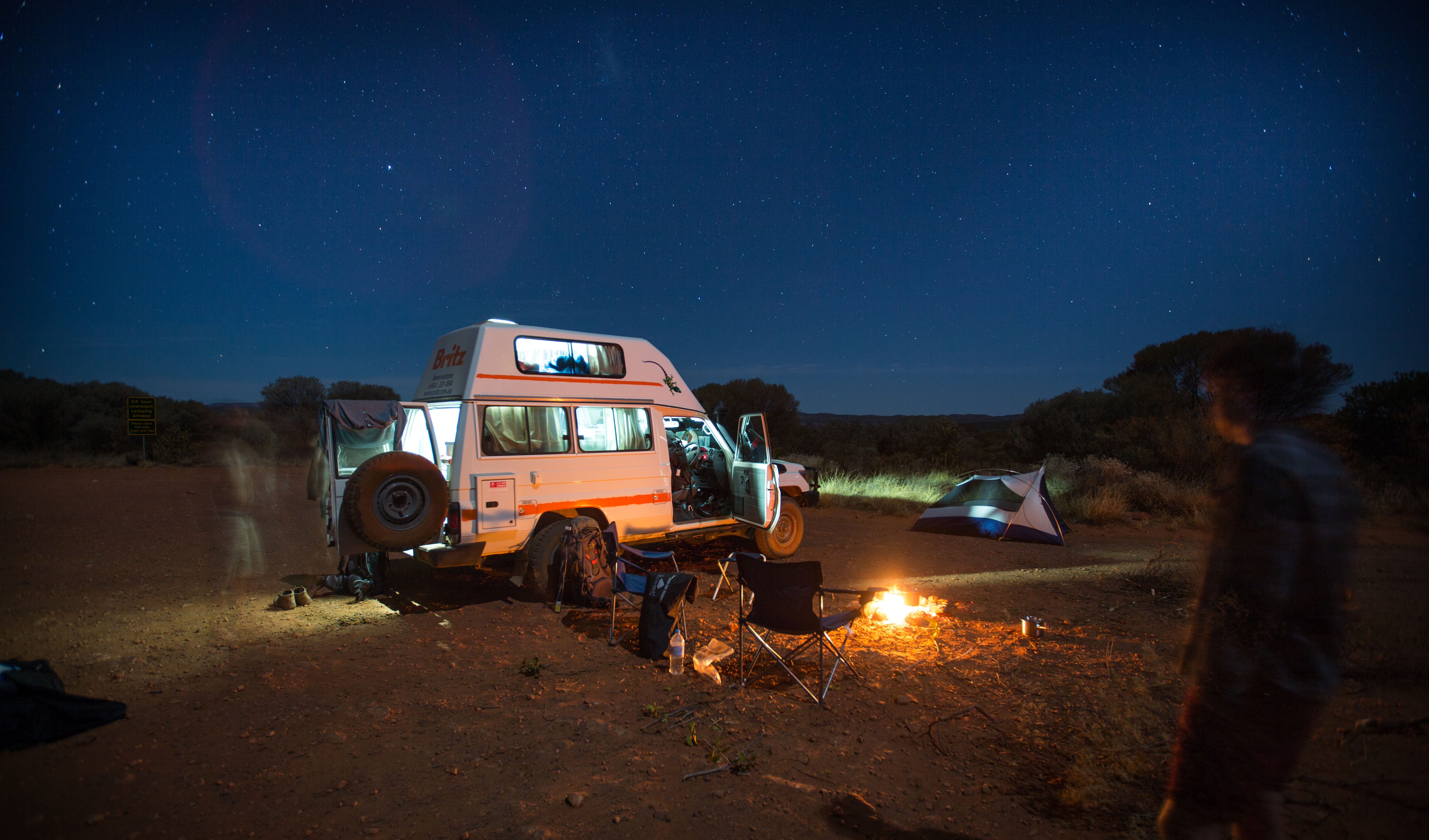 With international borders now all but closed for almost a year, Australians with itchy feet are starting to discover places closer to home to experience.

However, during the first few months of this year, there is evidence to suggest that people are adjusting to the impact of Covid-19 and beginning to venture out again – albeit mostly within their own state so as not to be stranded away from home by sudden border closures.

‘Travel-with-a-purpose’ movement Empty Esky, founded by Erin Boutros, is now encouraging Aussies to take a trip into the regions and support local businesses hit by the double whammy of devastating bushfires quickly followed by the pandemic. The venture describes itself as “a national tourism movement of foodies and adventurers on a mission to support small businesses”.

“For some people who own a business in a rural town, they haven’t seen people in a couple of days, or it’s quiet, and they’re feeling stressed about how they’re going to make it through the next few months,” Boutros told TradeSquare in a podcast.  “That can make their day, it can be such a morale booster. And it’s such a simple thing, just having a coffee and a vanilla slice.

“For city folk who are getting out and visiting, … you don't have to make a massive purchase to make a difference. It can be as simple as your road trip. If you’re going somewhere, find a little town that’s a little bit off the beaten track, go into a cafe, grab a coffee, grab a vanilla slice, have a chat to the owner and make an effort just to show that you’re there to help them and that you care, even it’s $10 in total to buy that,” she said. 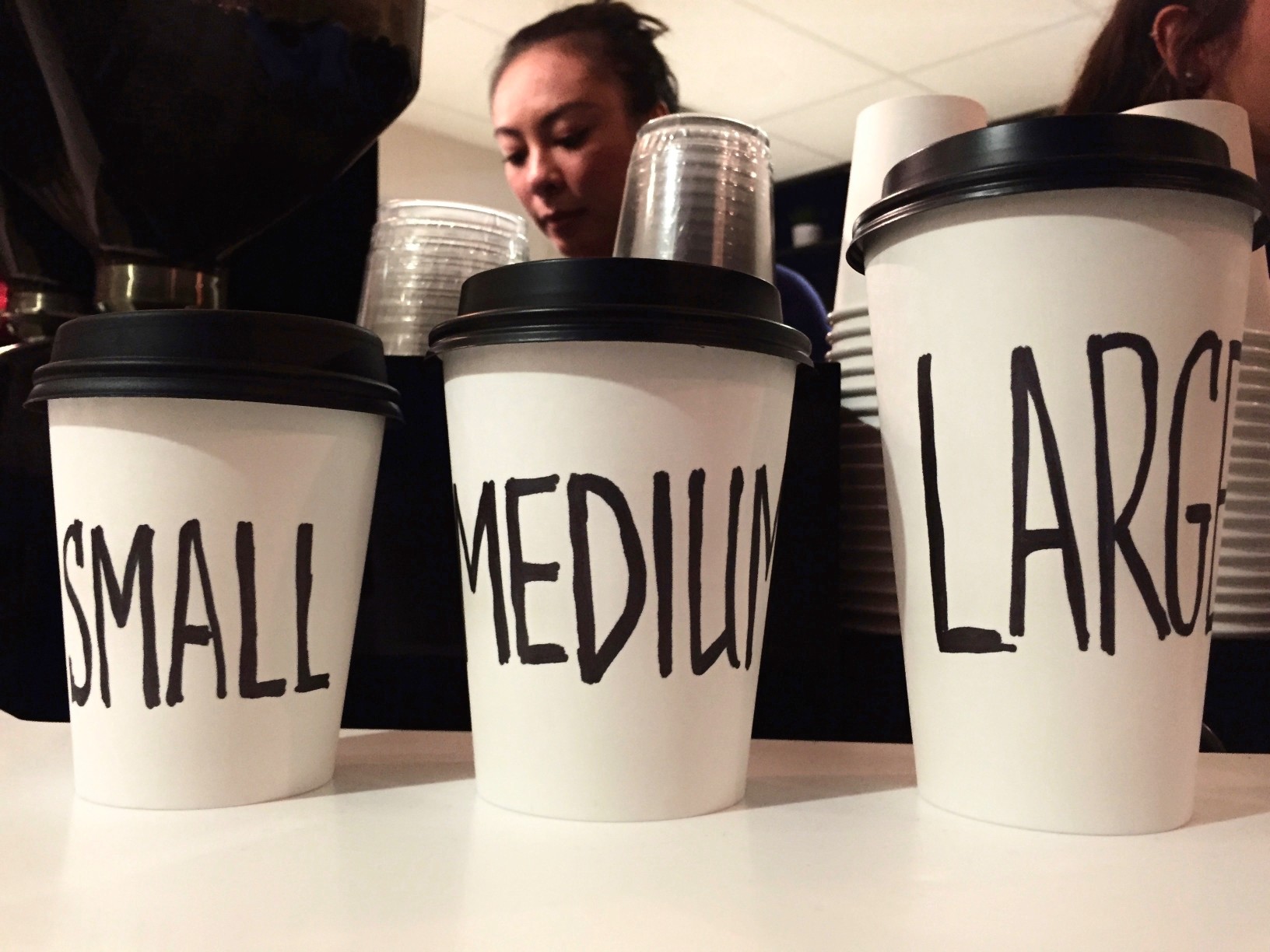 Stopping for a snack at a rural town cafe can make a world of difference in these challenging times. Image: @TonyTheTigersSon via Twenty20.

“Don’t feel like you have to go out and spend millions of dollars to make a difference. It’s actually the little spending that adds up to make a huge difference.”

It’s not just seeing Australians go on the road that’s helping to sustain small regional businesses during these extraordinarily challenging times. The burgeoning focus of Buy Local is seeing Australian business, both large and small, start to actively seek out local suppliers of products.

Bill Lang, director of Small Business Australia – which recently launched the Buy Local initiative – is a passionate champion of the cause.

“Buying Local is about getting out and supporting the hearts and souls of your local community, the small business owners. We always hear about small businesses being the economic engine room of the economy, but just as important is the fact that these small business owners are the hearts and souls of local communities because they’re the ones that provide the prizes for the school fundraiser, the trivia night or sponsor the local cricket club.”

Adds Boutros: “Regardless of competition, it’s all about just making it through this really tough time.”

Some are switching local because of challenges getting products into the country due to supply chain disruption – especially for goods traditionally flown in – and manufacturing being impacted by lockdowns in overseas factories.

Others are trying their best to make a difference in their own communities, where Covid-19 has put jobs at risk in many sectors that rely not just on inbound tourists but also offshore clients who might be scaling down orders because home-bound consumers are not buying as much as before.

TradeSquare has helped bring about a focus on local suppliers by creating a marketplace on which local small businesses can source goods from large wholesalers – whom they might previously not have had access to because their order volumes and turnover were often insufficient to warrant the vendor setting up accounts and conducting credit checks.

“With every buyer that signs on to our platform, we perform that process once – then that company, assuming they are approved, can start trading immediately with not just one wholesaler, but 400 and counting,” explains TradeSquare CMO Roey Balbus. “We take care of the physical transaction process.

“Not only have we removed the risk to vendors, but we are providing both the buyer and seller protection, on an easy-to-use platform.”

According to Tourism Research Australia data for the year to March 2019 (the last full financial year unaffected by Covid-19), Australians spent $62.3 billion on international travel. With overseas trips impossible in the Covid era, that’s a large amount of money now free for spending on other purposes. So while many industries are struggling, there are some sectors that are able to cash in on changed priorities.

Furniture and homewares retailers are among the biggest winners as people have upgraded their home offices to work from home and decided to update their decor or entertainment systems – given they’re spending more time in their ‘castle’ and less time at restaurants, resorts or even commuting. Australian furniture and appliances chain Harvey Norman saw local store sales surge 30 per cent between July and October last year, while rival appliance chain JB Hi-Fi’s sales rose 23.3 per cent during the first half.

Likewise, some of the nation’s pool companies are now fully booked until next year given a surge in sales of swimming pools to Australians ‘staycationing’ at home instead of heading abroad or interstate.

“It’s never been busier in the more than 40 years I’ve worked in the industry,” Ted Martin, owner and director of Melbourne’s Compass Pools told Domain last month. “I’ve never seen anything like it.” 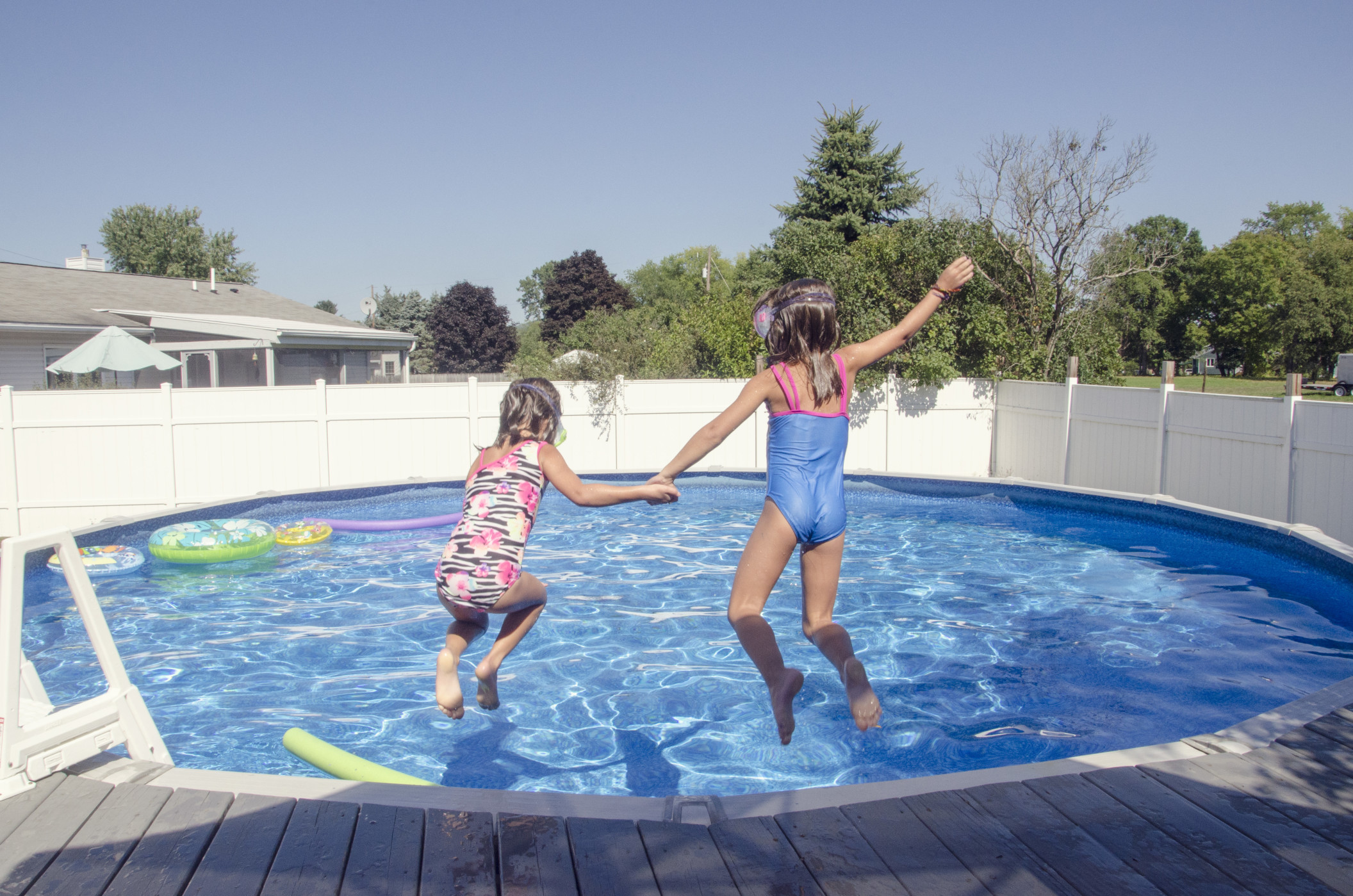 Swimming pool makers and installed are being rushed off their feet. Image @lifewjess via Twenty20.

In another encouraging sign for local manufacturers, he said pool makers were being swamped with orders. “All of the factories are at their limit, so it’s not just a matter of getting the pool in the ground, but also having it made.”

Farther north, Sydney’s Premier Pools typically fields up to eight customer enquiries a day during summer – but last month that skyrocketed to an average of more than 25 a day.

Heading to the regions is not only about the physical journeys consumers are making in the latest stages of the new Covid era. There’s a lot more digital connection as well. People are exploring products and brands they never knew of before as the Covid crisis has forced small rural businesses online.

Many of these smaller companies are using TradeSquare to expand their reach – suppliers such as candles and diffuser maker Scarlet & Grace, for example, have embraced digital channels during the pandemic to complement their physical presence.

“We have further developed our online presence, bolstered our social-media representation and now we are using the brilliant platform TradeSquare,” said spokesman Ryan Clancy.

For such sellers, TradeSquare has opened up a whole new opportunity to boost income by supplying buyers that were previously uneconomic to service.

“The turn-key solution we offer enables them to digitise their business and access new markets without having to invest in sales reps, trade shows, marketing, customer service, accounting and technology. All their products can be displayed online, all the customers they sell to through the platform are vetted and approved by TradeSquare.

“So all the vendors have to do is focus on fulfilment and delivering good products,” says Balbus.