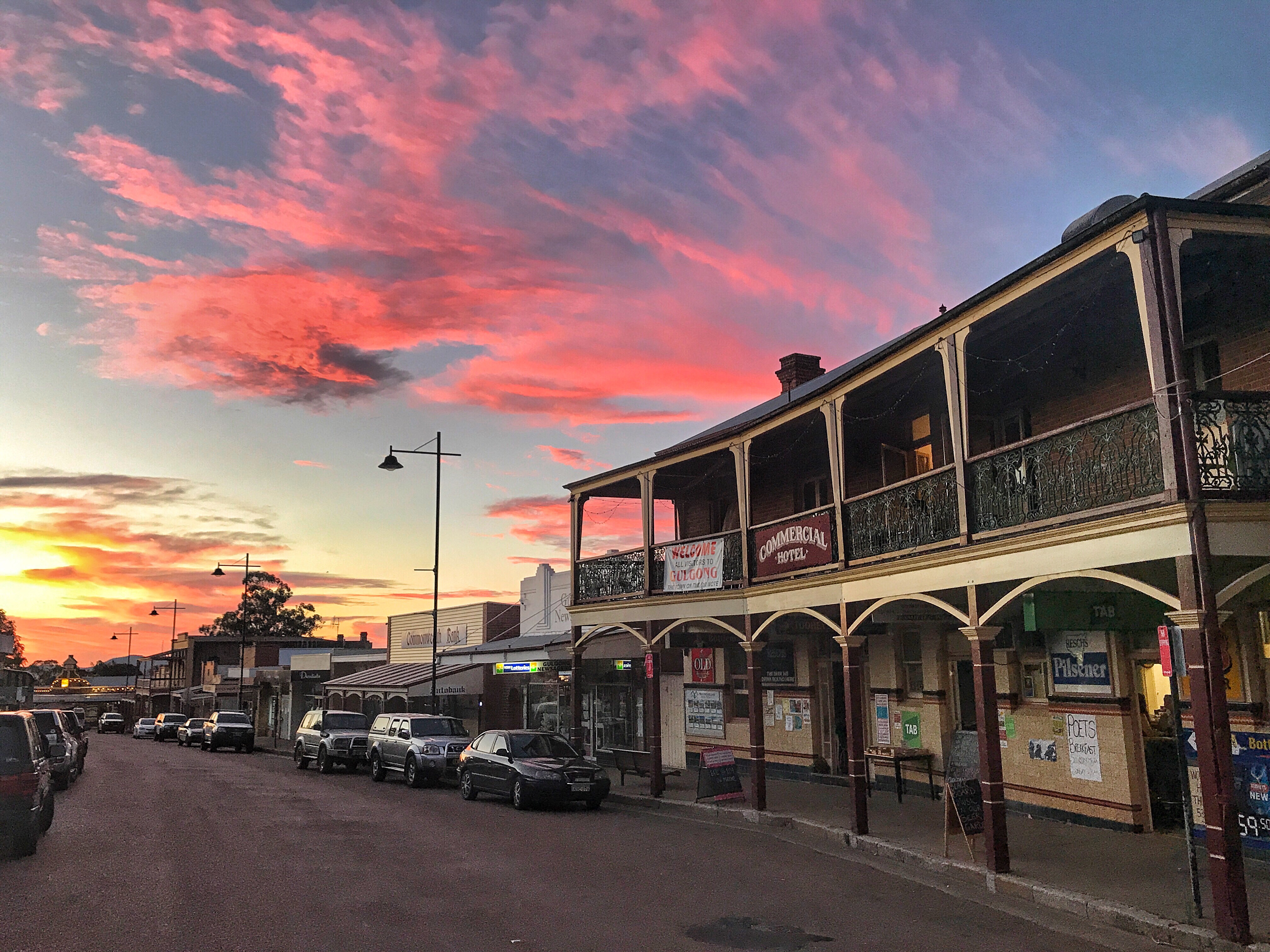 Australia is in the midst of an unprecedented shift of people from major cities to the regions, sparked by the impact of the Covid-19 pandemic, but made possible by a new level of digital connectivity.

Lockdowns and social-distancing protocols honed during the pandemic have proven to many companies and their clients that it is possible to work from home or remote locations and provide the same level of service, whether by using Zoom or other platforms for one-on-one or group meetings, or using a robots logistical network steadily built over the last decade to support the booming e-commerce industry.

“As a nation, we have discovered that we can now live where we love, rather than having to live where we work,” explained Liz Ritchie, CEO of Regional Australia Institute. “This opens a pathway for a more balanced population settlement strategy which we are now developing with a broad range of stakeholders,” she wrote in in the institute’s latest annual report.

Around 9 million people call regional Australia their home, according to RAI data and regionalisation has become “the new vernacular,” providing an opportunity for hope and renewal at a time when it is most needed.

The trend is emboldening a new wave of digital entrepreneurs opening businesses in regional towns and cities where housing is cheap, the air is fresh and hobbies like surfing or hiking can be enjoyed in the hinterland.

Inspired Candles, a wholesale distributor on TradeSquare, in one such business, founded in Wyoming NSW by Sandi Kruit. 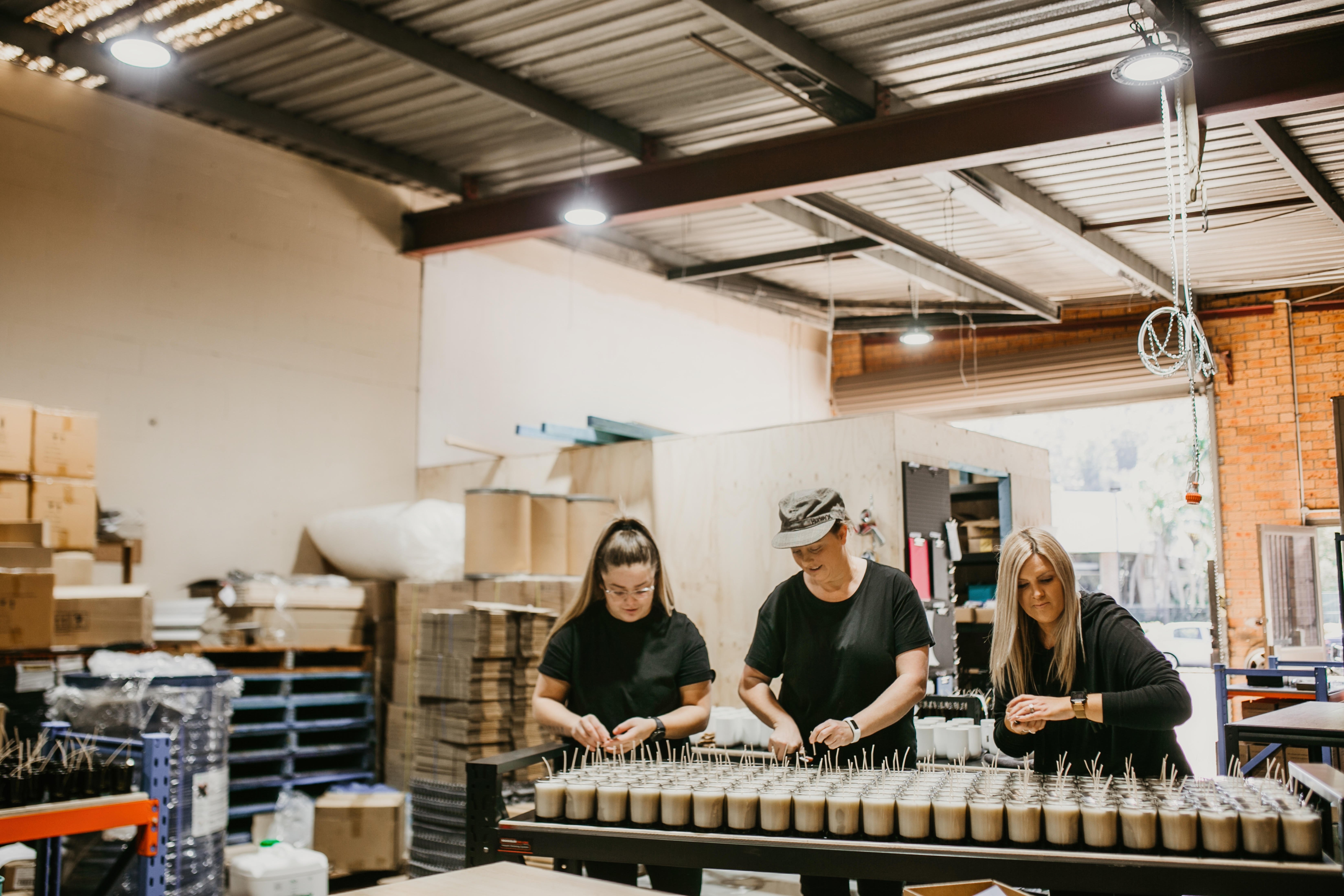 “We are made, owned and operating right here in the country we love and we employ local people to contribute to the multiplier effect,” Kruit said. “Although there have been challenges including supply shortages, high customer demand and postal delays and working remotely to keep our team safe, they have all made us think differently about our digital connectivity.”

Rapid success for entrepreneurs who ‘regionalised’

Laticia Gibson, founder of a new startup called Holgro, has been filming case studies of city dwellers who have moved to regional towns and seen their business ideas flourish. Holgro is described as “a holistic digital partnership ecosystem which aims to help eradicate ‘overwhelm’ in regional business leaders by raising awareness, accountability and connection across people and communities”. It focuses on helping people manage isolation, accessibility to mental, physical, business and financial support, to boost economic, workforce and business development.

“One of the families we filmed had literally only been in the region for three months and already started two businesses that were doing really well,” she told TradeSquare in a recent podcast interview. “And they were servicing places like Japan, England, as well as their own backyard. They had a shop front, but from a digital perspective, they were able to reach out on an international stage and that kind of stuff is really exciting.”

Another couple she met moved to the regions to reduce the time spent travelling to and from work each day.

“That was a computer store that serviced computers and they were also digital artists, so they started an online business. And then they realised they could advertise the online business while people in the workshop were fixing computers, sort of cross promoting each other.”

The result was that the business started looking at what they were doing from a whole new perspective. “It's all about looking for synergies and value, adding opportunities and taking things on line where possible. And I think with so many people working from home a lot of people are understanding, hey, we don't necessarily need an office anymore. We can just work from home and the productivity is better - if it's got good internet access, that is.”

Regions will be key to overcoming recession

Liz Ritchie is adamant that regions will play a big role in navigating Australia out of the current, Covid-related recession. With job vacancy figures estimated at around 40,000, the regions clearly need more people.

The RAI’s report, The Big Movers, analysed Census data to confirm that in the five years leading up to 2016, regional Australia attracted 65,204 more people than it lost to the capital cities. And that was before Covid-19 impacted city dwellers.

Another of the RAI’s reports Regional Population Growth – Are We Ready? found that the experience of dealing with the challenges presented by the Covid-19 pandemic removed one of the most significant barriers to a substantial population shift in Australia.

“The notion of how people work has been turned on its head and the RAI hopes this change will see significant population growth in regions, following on from a trend that has already been set over a decade,” said Ritchie. “Covid-19 travel restrictions have allowed staff and employers to see that location is no longer a barrier for where they choose to work. 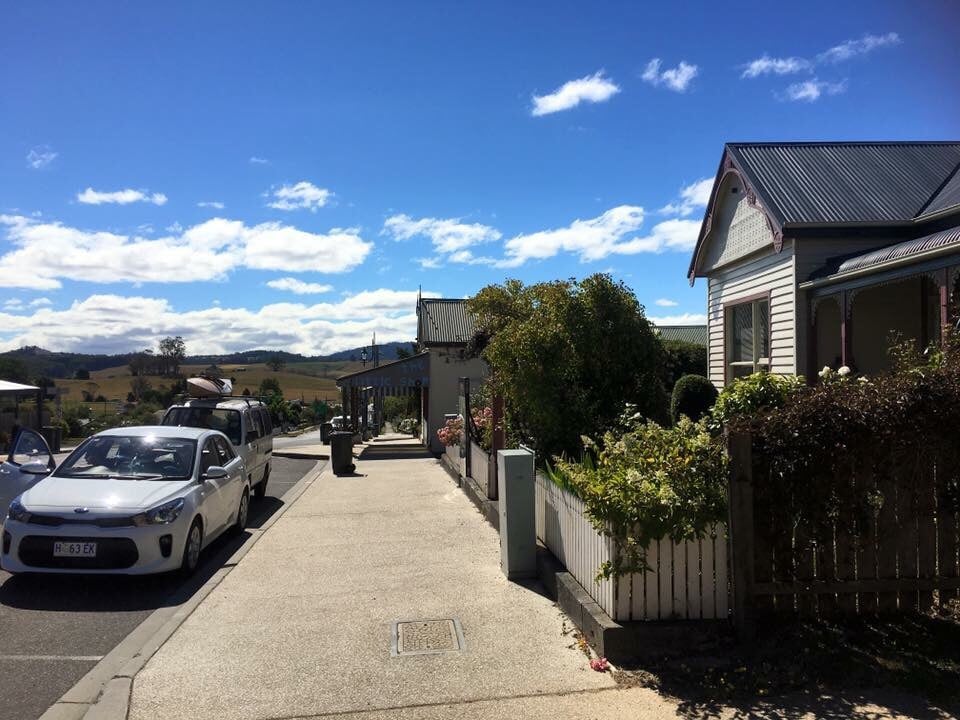 “Australia is an extremely mobile nation, with a propensity to change address at twice the rate of people in most OECD countries. If location is no longer a barrier for employment, it is possible that the trend line over the next decade could see an even greater swing to regions – and this is the RAI’s ambition,” concluded Ritchie.